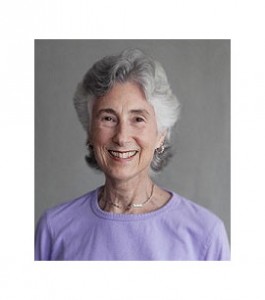 The opening words of this week’s Torah portion are as familiar as any in the Western world: “In the beginning God created…”

These words introduce the majestic first chapter of the Torah which describes the initial acts of creation: light and darkness, sky and water and dry land, sun and moon and stars, vegetation, living creatures, and the summit of creation—human beings.

This is how the Torah says Creation began, right?

Well, it is not that simple. The very first word of Torah, B’reishet, has a grammatical anomaly that could yield the more accurate translation “With a beginning…” The rabbinic imagination speculates that God created and destroyed many worlds. The one we inhabit—the one described in Genesis—was yet another “beginning,” the one God finally settled on, declaring it “very good” and allowing it to stand.

How fitting that immediately after the Jewish fall holidays the Torah reminds us that we have a chance to begin again. The past worlds that we have created through our words and deeds are behind us. We are poised at the start of a new year, a beginning in which we can make up for past mistakes and make choices toward creating the kind of world we want to live into.

The early rabbis speculate about the first letter in the word B’reishet, the letter bet, which looks like a backward “c” with square corners. Why does the Torah begin with a bet? To teach us not to inquire what came before,* not to ask what is above or below, but simply to look forward into the world as we know it, the world in which we partner with The Creator to create. May our actions and energies help us work together to create a world about which we can say: “Very good!”