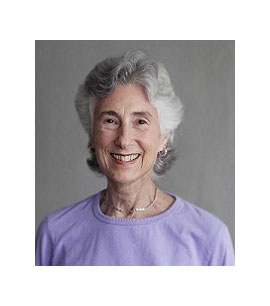 Several years ago I went on a three-day silent meditation retreat for Rabbis. You can imagine the laughs I got when I told people about this retreat. Rabbis in silence for three days?! Surely this isn’t possible!

Not just Rabbis, but Jews in general are not known for our ability to be quiet. Outspoken, forceful, even argumentative—these are hallmarks of Jewish communication. Why is the Talmud as large as it is? Because it records debate and commentary that lasted for centuries on every subject our sages could think of.

No, silence is not something we associate with the Jews.

But silence does, in fact, play an important role in our tradition, going all the way back to this week’s Torah portion, Shemini. After the desert sanctuary was constructed and Aaron was installed as High Priest, his two oldest sons Nadav and Avihu “each took his fire pan, put coals in it, and laid incense on them, and they offered before the Lord alien fire which God had not commanded them.” As a consequence of this unauthorized act “a fire came forth from God and consumed them, and they died before the Lord.”

The Torah records Aaron’s response: “and Aaron was silent.”

Perhaps it is because we are so verbal a people that we need advice about when to be silent ourselves, and with other people. For example, in Pirke Avot we read, “Do not try to comfort your friend when her dead lies before her…” (4:23)

This is good advice to remember when visiting a house of mourning. Often I hear people say, “I want to go visit, but I just don’t know what to say.” Our sages teach that words are not necessary; a silent hug and our simple presence are eloquent witness to our caring. In fact, we are told not to speak first, but to wait for the mourner to speak. And if she doesn’t speak, we too are silent.